History Of Our Historic Homestead

Built in 1860, and listed on the National Register of Historic Places, Bouverans is a classic French homestead situated in Lockport along Bayou Lafourche, “Louisiana’s Cajun Bayou”. We invite you to step back in time to enjoy the peaceful, yet simple, elegance of our historic home.

Built by Rene’s great-great grandfather, Pierre Joseph Claudet, the home has been renovated by Rene’ and his wife Barbara, who purchased Bouverans in 1978. Except for a brief five-year period, Bouverans has been owned by Pierre’s descendants in its 160+ year history.

As you relax in the large home, walk the gardens, or sit under the massive oak, reminisce on the world Pierre Joseph was experiencing in 1860.  He left his native country of France at the age of 25 to create a new life in America.  He came to a young country filled with turmoil and uncertainty, but also with hope and new opportunity.  He witnessed the election of Abraham Lincoln in 1860 and lived through the civil war from 1861 to 1865. Yet during this time of upheaval he envisioned a great new future. On April 26, 1860 Pierre Joseph made his first of a series of land purchases in Lafourche parish comprising 800 arpents. The Claudet family history recounts that wartime limited Pierre Joseph’s access to skilled labor and imported materials. Pierre Joseph moved forward with the construction of the home, focusing on local craftsmen using local materials. Removing all the grander elements common to many homes of this time and focusing on a simple symmetrical design, the two-story brick and frame house combines French Creole and American Greek Revival architectural features.  Pierre Joseph built his new home and it is named after his hometown of Bouverans, France.

Since its construction in 1860, Bouverans has been home to six generations of Claudets. 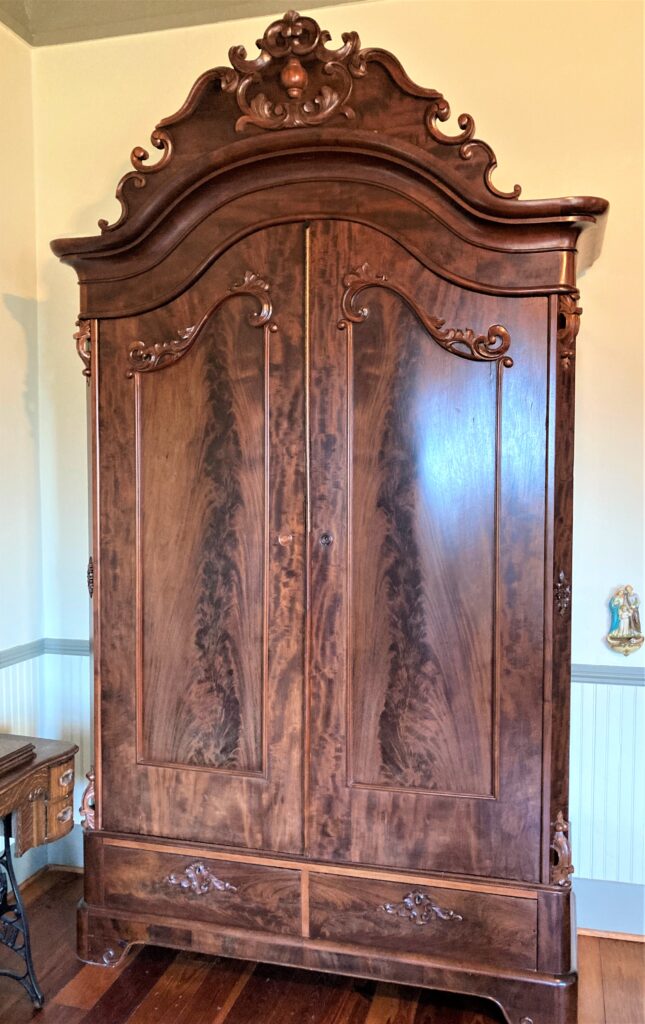 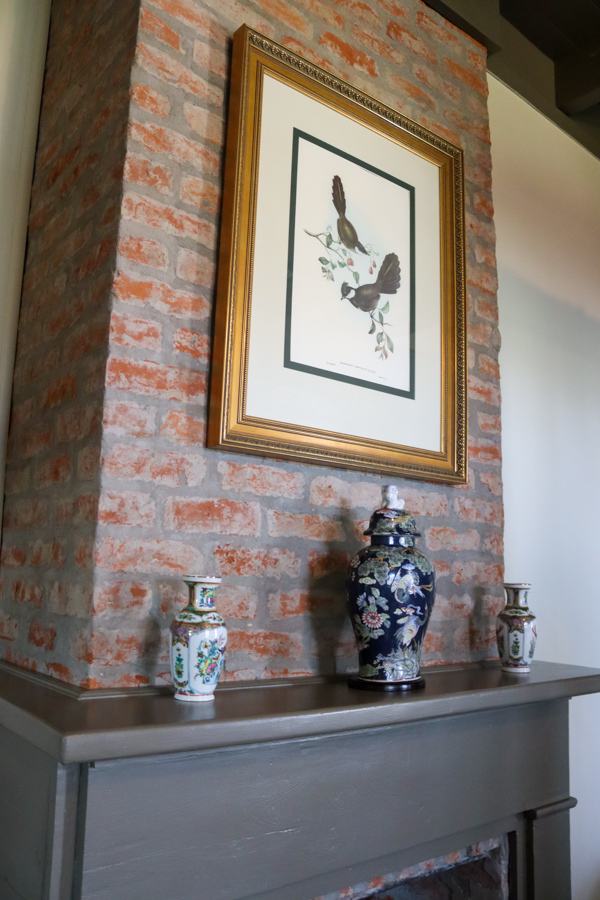 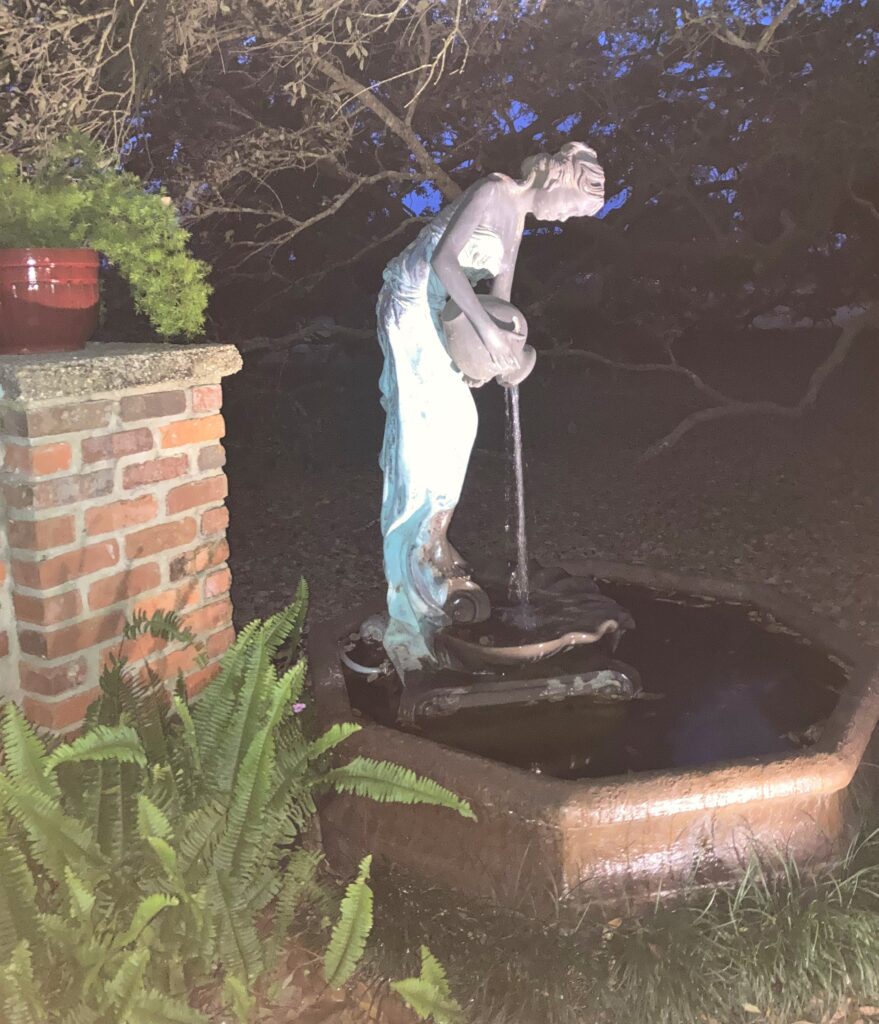